This is a list of some robot movies we believe are the best of all time. Being a robot fan, our crew gave a lot of thought to this list, and finally agreed upon this top ten movies, and a bonus episode.

We would like to suggest that this is not the “Best Robot Movies of All Time”, but just a simple list that we made. Soon we are planning to make another list, which will include famous robots in cinema and TV. Because it would not be fair to exclude R2D2 and C3PO from Star Wars series, and Dalek from Dr. Who.

So, let’s start with number 10

This 1999 year made movie, is based on and named after one of the short stories written by Isaac Asimov, “Bicentennial Man”. Starring Robin Williams, this film is of course very amusing, yet touching.

In this movie, we see the life of a “man” trapped in a robots body, who seeks for an acceptence in the world of the mankind. 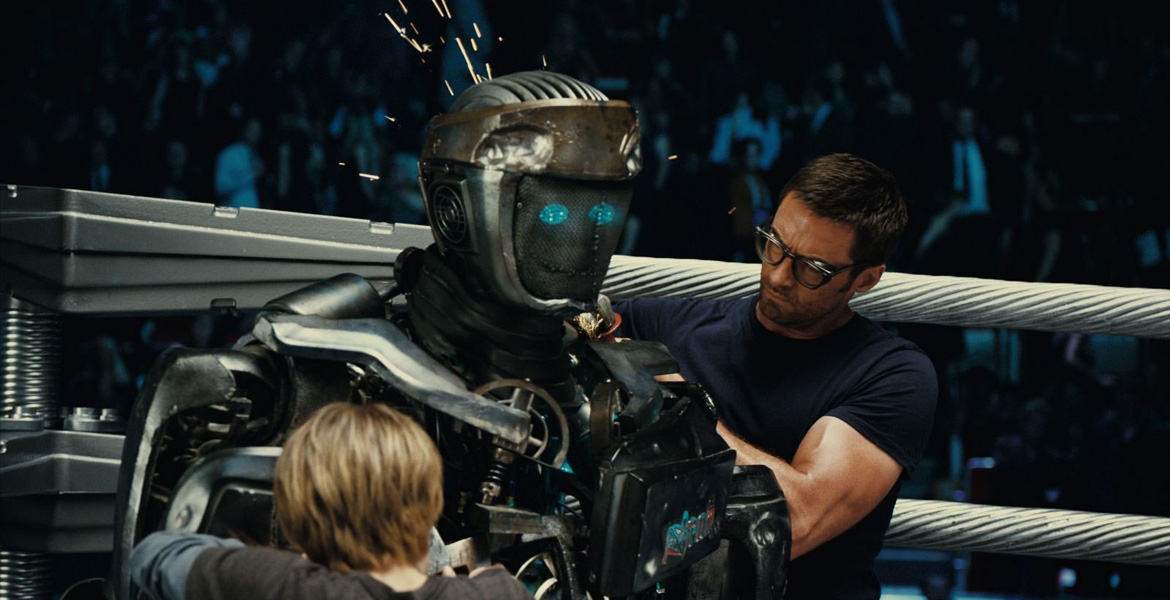 This movie, is not just about technology, but also a great movie about friendship, family and love. CGI performance and characterisation of robots are both great. Our thoughts on this movie has changed after seeing it. I admit, i had some prejudgements, and this movie proved me wrong. Hugh Jackman performs very well, and Dakota Goyo, has done well as a child actor,

Robot boxing is very popular in the future. An ex-boxer is trying to struggle in this favourite sport with the help of his “junk” robot, while trying to bond with his son, whom he haasn’t seen in years.

When i was a child, i felt very amazed after i first saw this movie. As a kid, it is not hard to be impressed, but this movie is more than a childs play. Director John Badham, known for “Saturday Night Fever” did a great job, and made us love robots.
A robot, known as “Number 5″, tries to escape from reproggramming, and gains self-awareness and consciousness. 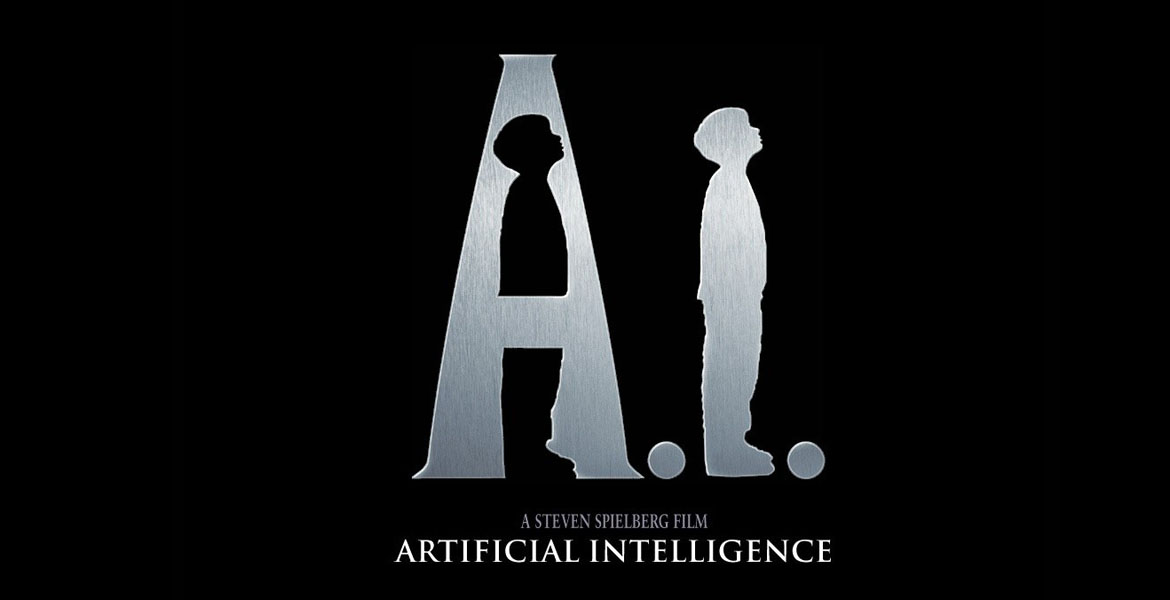 This Steven Spielberg film, is one of the milestones in robotics. It asks the question about what a human is, and what is the difference between mankind and robots.
It is a touching movie which you may either like it or hate it. Some say this is a boring film, while other insist that AI is a classic.
Still, if you like the philosophy behind the robot concept, this movie is just for you.