The Robotpark Esplora is a microcontroller board derived from the Arduino Leonardo. The Esplora differs from all preceding Arduino boards in that it provides a number of built-in, ready-to-use setof onboard sensors for interaction. It’s designed for people who want to get up and running with Arduino without having to learn about the electronics first.

The Esplora can be programmed with the Arduino software . Select “Esplora” from the Tools > Board menu. The ATmega32U4 on the Esplora comes preburned with a bootloader that allows you to upload new code to it without the use of an external hardware programmer. It communicates using the AVR109 protocol. You can also bypass the bootloader and program the microcontroller through the ICSP (In-Circuit Serial Programming) header; see these instructions for details. 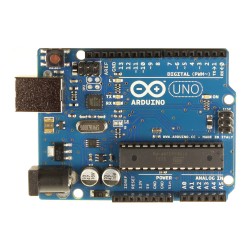 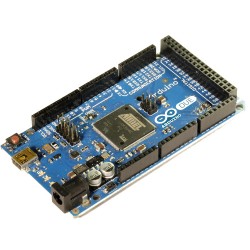 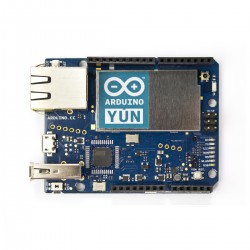 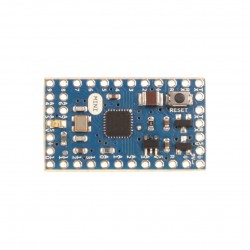 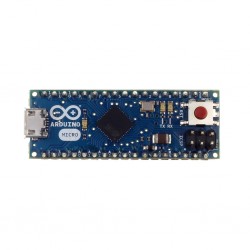 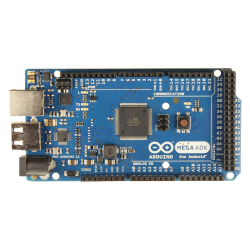 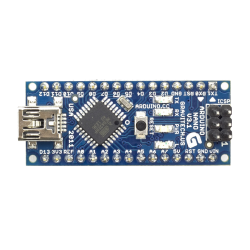 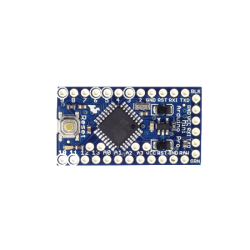 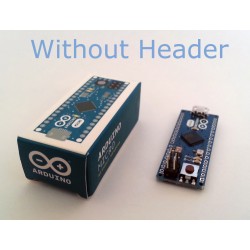 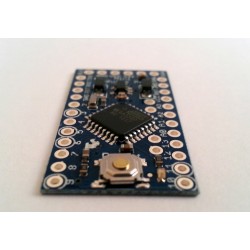 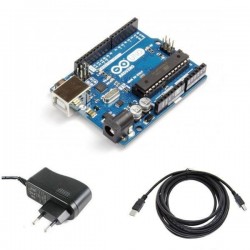 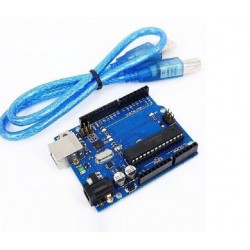 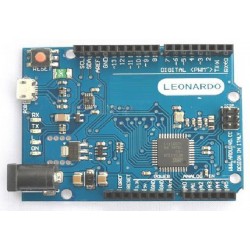 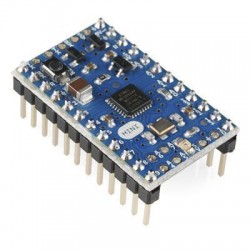 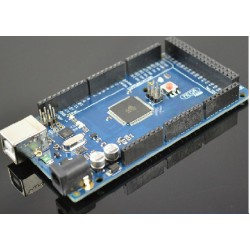 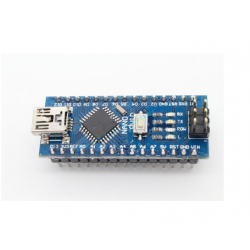