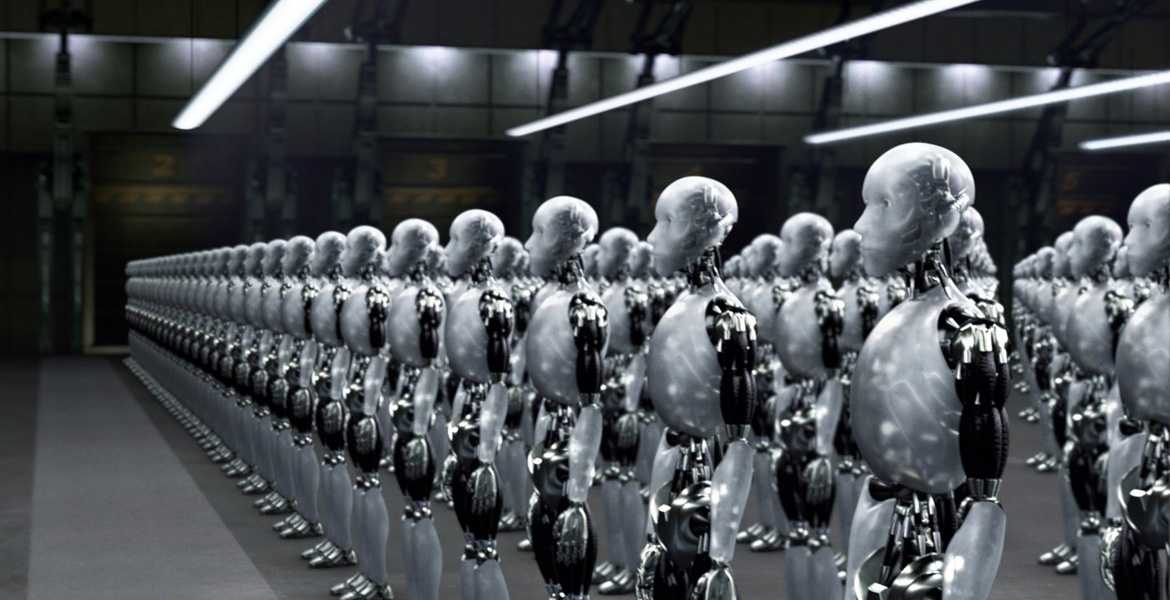 Another great movie following the footsteps of Isaac Asimov.
In the year 2035, a cop investigates a crime, probably commited by a robot which violated the Three Laws of Robotics. This “robotophobic” Police Detective Del Spooner (Will Smith) will find out that a threat to mankind is near.
This film is a blockbuster, and does a great job in entertaining its audiance. While it is an action movie, it gives a lot of thought in the philosophy of robotics. 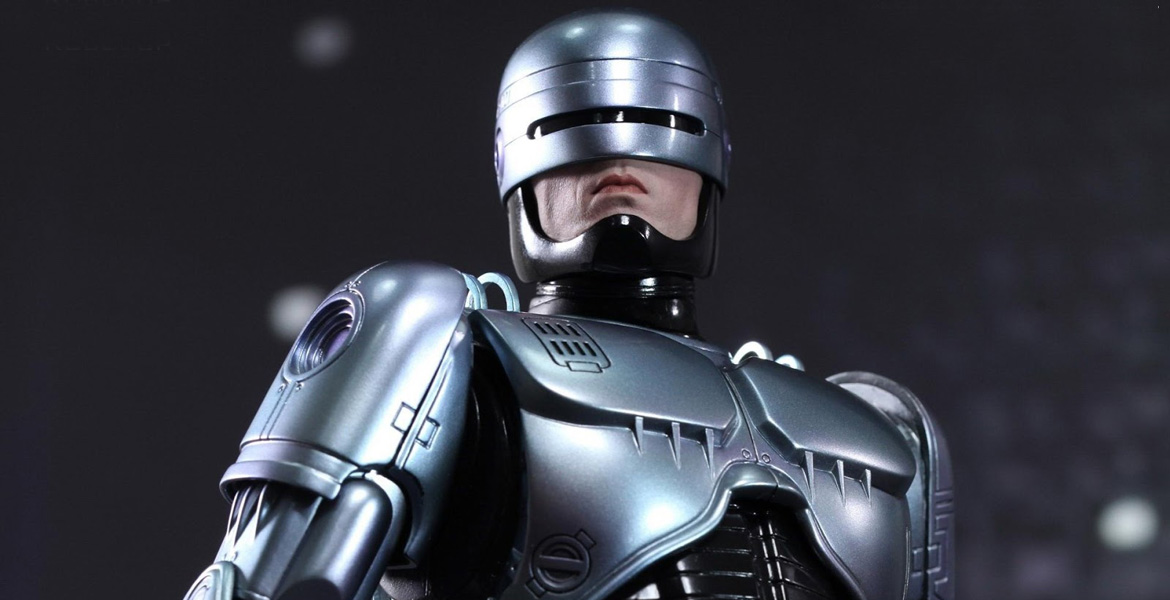 A great classic movie, and probably one of the best of its kind, not only to us but also to everyone.
Imagine a dystopic world, where crime and corruption is common. A police officer, after extremely wounded, rises from his ashes to become an half-robot half-human cop.
This film is more than action. There are a lot of things to be said, but the most important part is 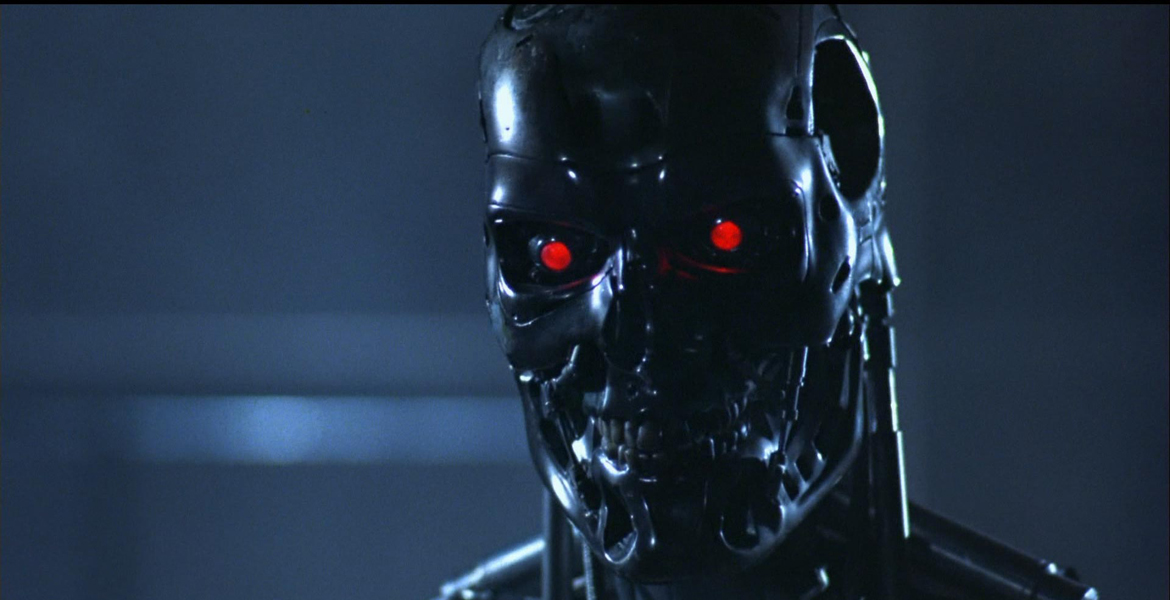 This is the movie, that everybody on our crew agreed upon to be our number one. There are lots of
things to be said about this film, which we believe is one of the pioneers of the cinema at that time.
The plot, the characters, the soundtrack, the CGI and every aspects of this movie made it a masterpiece.
Arnold Schwarzenegger plays a cyborg, which is sent back in time to murder a woman, who later will give birth to a boy named John Conner. Soon, John would be the future leader of the world and fight against machines. If John is killed, the machines would win. Knowing that, the future John sends somebody to protect himself in the past.
So, the pursuit begins.