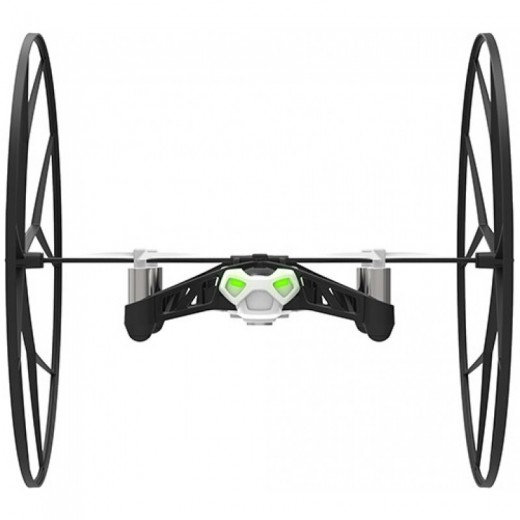 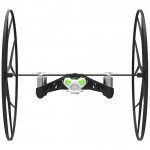 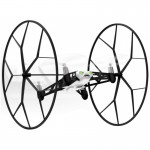 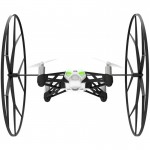 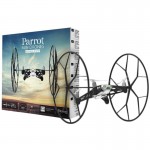 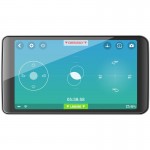 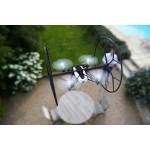 Parrot Rolling Spider is an ultra-compact drone controlled by smartphone. It can fly indoors and outdoors with great speed and stability. It can run from floor to ceiling and walls with its removable wheels. Since it is controlled by a smartphone, Rolling Spider can easily be ordered to perform its acrobatic tricks. As easy as swiping your finger!

Aside from measuring the speed of the drone, the vertical camera can be used to take photos while the drone is flying. Hitting the “photo” icon on the FreeFlight 3 App lets you take snapshots. The photos are then saved in the Rolling Spider’s memory. Note that the memory space is enough for several hundred photos.