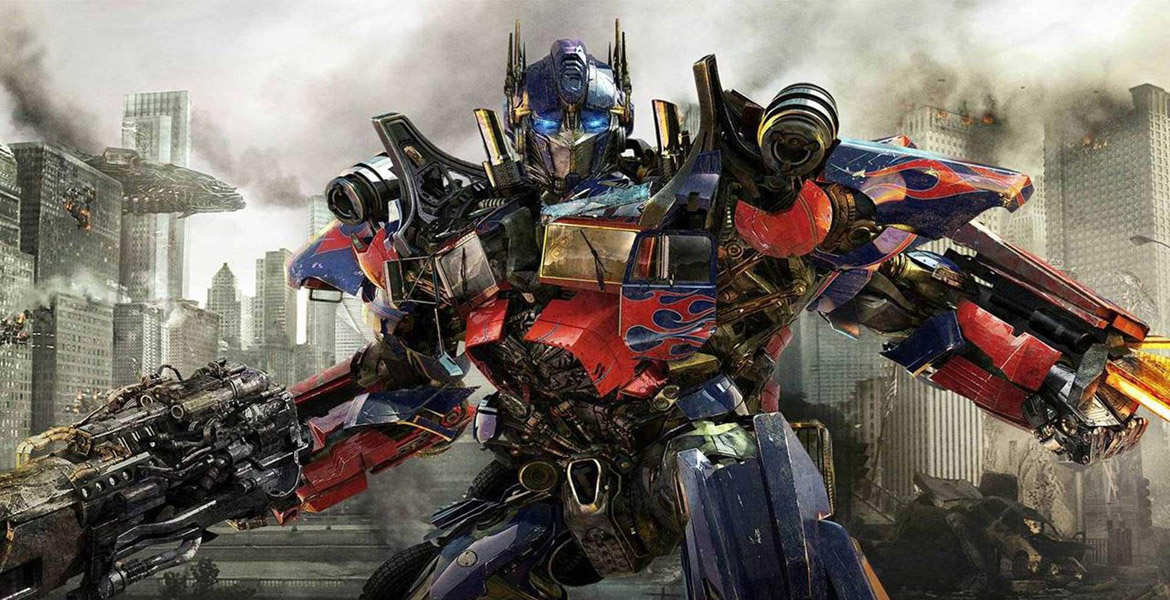 If you were a child in the 80’s, then there is no need to tell you anything about this movie. You may already have seen it. But for those who haven’t, transformers are vehicles transforming into Cybernetic Warriors (Guardians).

Started as a toy series, followed by comic books and animations, “Transformers” gained much reputation all over the world. This movie is pure CGI and gives you exactly what is expected.

Directed by Brad Bird, known for “Ratatouille” and “The Incredibles” this movie is funny, as well as touching. Being a failure at the box-office, the publicity of this movie is not as much as other movies of this kind. But the success of this film shows itself by the ratings on IMDB.
While ratings don’t mean much, this is an example of exception, while you will tell it yourself when you see this movie.
A little description; A boy become friends with a giant robot, wanted to be destroyed a government agent. 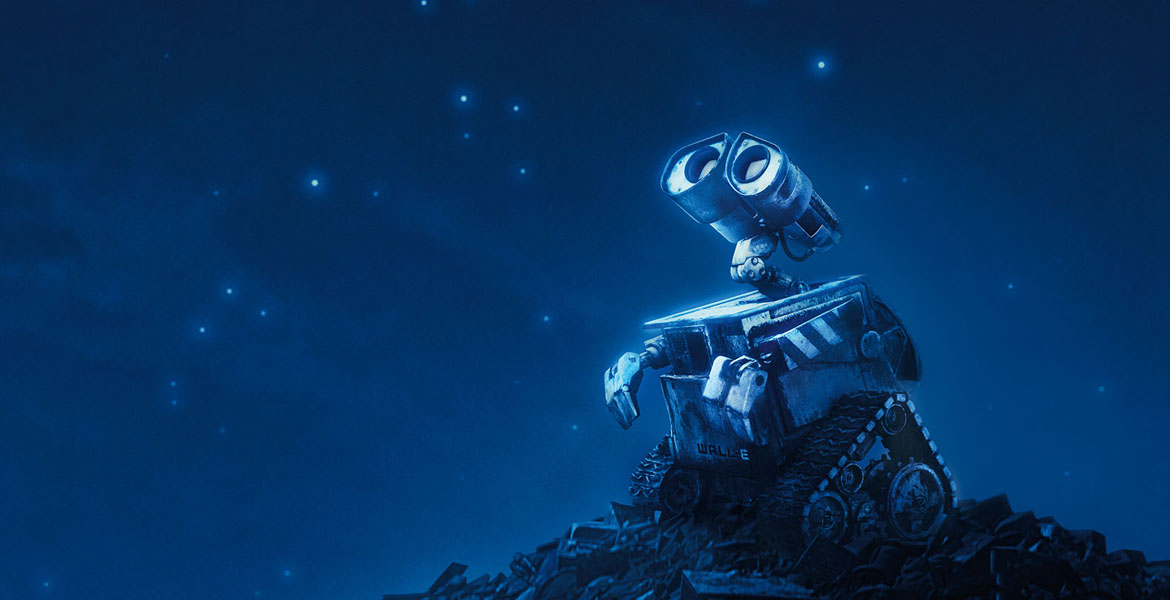 Another Animation guru, Andrew Stanton, known for “Finding Nemo” and “Toy Story” created a masterpiece by adapting a great script to animation.
WALL-E, is film made by Pixar. A robot named WALL-E (‘Waste Allocation Load Lifter, Earth-Class’), is the only thing left on our planet. It becomes friends with another robot(EVE), and embarks on a space journey which will soon shape the fate of us.